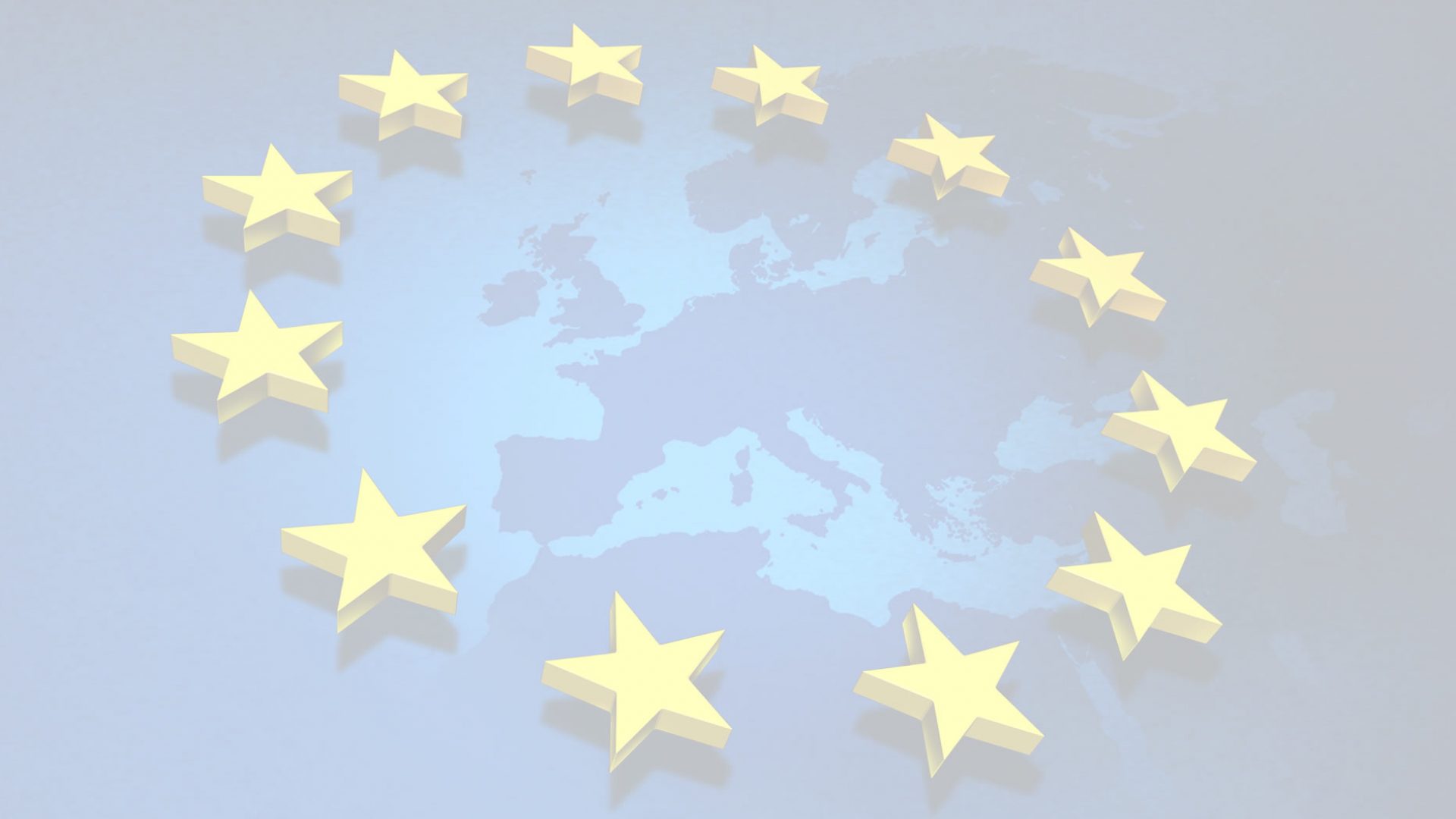 From July 2009, all political groups must include Members from at least seven Member States. The minimum number of Members required to establish a political group is 25.

Without prejudice to the composition of the EP at the inaugural session on 14 July 2009
Source: TNS opinion in collaboration with the EP.